Executive Director Rodney Kieke informed the QDC board that a 40-acre tract had been purchased just east of the Quitman city limits in the area of Highway 154 and County Road 3204.

The Quitman Development Corporation (QDC) went through a short agenda Monday night in less than 30 minutes.

Executive Director Rodney Kieke informed the QDC board that a 40-acre tract had been purchased just east of the Quitman city limits in the area of Highway 154 and County Road 3204. The tract was divided into 10-acre plots. One of those 10-acre tracts has been sold, and part of the tract will include dome homes.

Kieke also told the board five acres just south of the Red Dome Restaurant had been purchased by a landscaping company.

Board member Greg Eberhart reported he was still looking into the possibility of using Quitman art students to paint crosswalks around the courthouse. The crosswalk on the south side and the east side are on state highways, and permission has to be approved by the state. Lipscomb and Stephens streets on the north and west side of the courthouse are city maintained.

Kieke also reminded the board there were still funds available from the already successful signage grants. The QDC will pay 75% up to $3,000 to aid Quitman city businesses wanting to upgrade signage at their location. 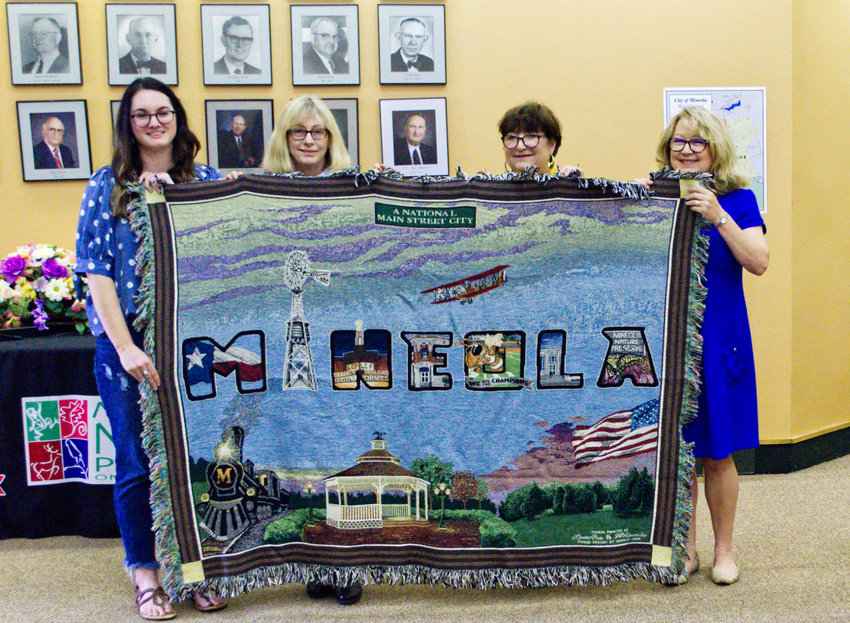 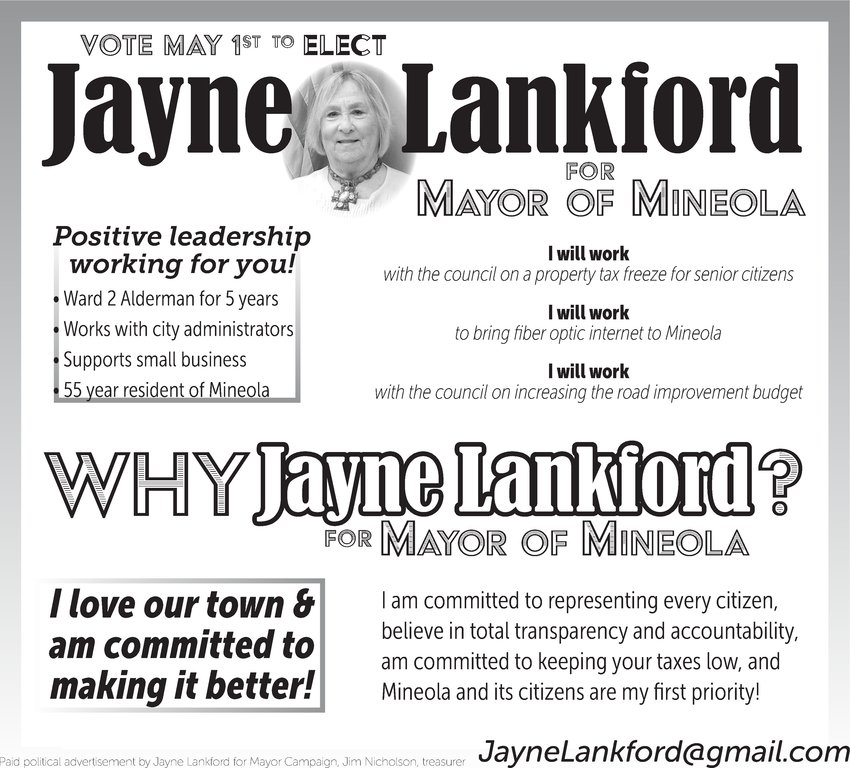