One might think that after the year we’ve been through, there might be some reckoning about what really qualifies as a life-or-death situation.

A high school basketball game certainly does not.

Stupid fan behavior has been around a long time, so when it reared its ugly head last Thursday night on the north side of Longview, it was – sadly – not too much of a surprise.

One might think that after the year we’ve been through, there might be some reckoning about what really qualifies as a life-or-death situation.

A high school basketball game certainly does not.

Stupid fan behavior has been around a long time, so when it reared its ugly head last Thursday night on the north side of Longview, it was – sadly – not too much of a surprise.

We have seen entire games played in empty gyms before, unfortunately.

Why coming out of the bleachers with your team trailing by 17 points and only 63 seconds to play sounded like a good idea to someone is way beyond my mental capacity.

But it does leave this quandary: By acknowledging this behavior in order to condemn it, do we make any progress on that front? Or should we take the tack that major TV networks have when some idiot runs out onto the court or the field, by ignoring the behavior?

You will find brief reference of it in our Mineola basketball story, only for the disruption that it caused for the end of the game itself.

That story is, and should be, about the fantastic efforts given by two groups of young men. I am certain that most of the Jefferson community is as proud of its Bulldogs as the Mineola faithful are for their Yellowjackets.

But because of one fan – and I use that term loosely – the final 1:03 had to be delayed for a full half hour while the gym, and I assume the surrounding area, was cleared.

Mineola players and fans were robbed of a deserved celebration. I felt particularly sympathetic for the Jefferson players. They are skilled and athletic and gave a very good Mineola team a very good game.

The fact that they had to wait around for 30 minutes and come back onto the court, in an empty gym, to stand around while the final seconds ticked off the clock did no justice to the effort they had put in – only to see a promising season come to its bitter end. I have to wonder how much of their body language was because of that and how much of it was due to the embarrassment they must have felt that apparently one of their own had caused this debacle.

I do not know what this idiot fan’s connection is to the community or to the team. I can only hope and pray that he has learned a valuable lesson, though that would be suspect at best, given what we witnessed. More importantly, I hope anyone else who witnessed this will also store those memories and refer to them if needed.

Was he so jealous of the talents and skills of a young man that he thought saying or doing something stupid was the best way to go? What was the point? There was going to be no good outcome for that behavior. The school could even suffer consequences, as I understand it.

We have seen societal attitudes devolve to the point that, rather than praise and enjoy the special talents of a gifted athlete, we think instead to try to attack them and tear them down. What a shame.

We’re blessed to even have a season at all this year. Sit back and enjoy, whether it’s your team or someone else’s. That’s what real fans do. 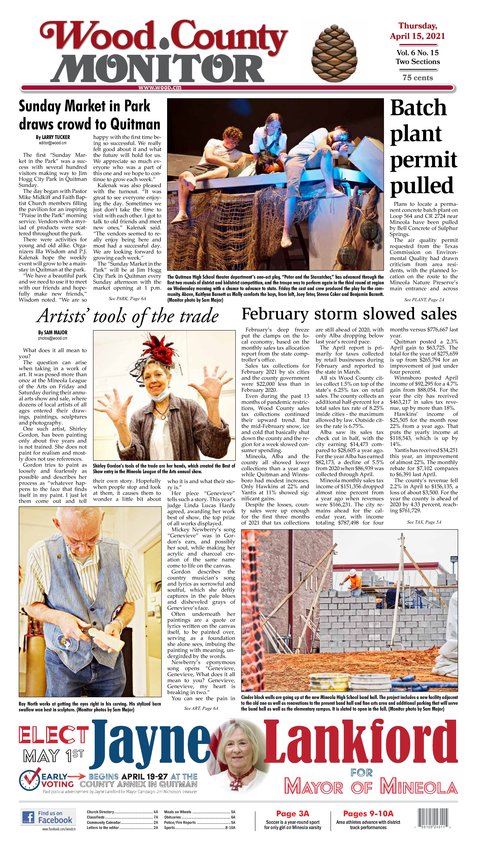