A public meeting for the air quality permit sought by Bell Concrete for a batch plant near the Mineola Nature Preserve has been set for May 4.

The Texas Commission on Environmental Quality set the hearing after receiving requests from State Rep. Cole Hefner and hundreds of residents, objecting to the planned location of the plant at Loop 564 and County Road 2724.

A public meeting for the air quality permit sought by Bell Concrete for a batch plant near the Mineola Nature Preserve has been set for May 4.

The Texas Commission on Environmental Quality set the hearing after receiving requests from State Rep. Cole Hefner and hundreds of residents, objecting to the planned location of the plant at Loop 564 and County Road 2724.

The county road, which leads south and east from the loop just southeast of Mineola, accesses the nature preserve’s main entrance. The planned location, on the southeast corner of the intersection, is across the road from a section of the preserve, as well as other city property. But it is not within the city limits and does not connect to the city, separated by the county road.

Bell Concrete published its required public notice for the air quality permit in the Wood County Monitor on March 4, which led numerous citizens to offer protests to the plant’s location. In addition to three previous letters to the editor, three more appear in this week’s edition. (See Page 10A)

Concerned citizens held a gathering at the preserve on Saturday to discuss protesting the planned facility.

One, Mary Williams, has also created a website for those wanting more information.

The TCEQ public meeting will be held virtually at 7 p.m. on Tuesday, May 4.

According to the meeting notice, “Members of the public who would like to ask questions or provide comments during the meeting may access the meeting via webcast by following this link: https://www.gotomeeting.com/webinar/join-webinar and entering Webinar ID 797-520-027. It is recommended that you join the webinar and register for the public meeting at least 15 minutes before the meeting begins. You will be given the option to use your computer audio or to use your phone for participating in the webinar. Those without internet access may call (512) 239-1201 at least one day prior to the meeting for assistance in accessing the meeting and participating telephonically. Members of the public who wish to only listen to the meeting may call, toll free, (562) 247-8422 and enter access code 566-102-024.”

As of Tuesday morning the TCEQ had fielded more than 266 comments on its website concerning the batch plant.

City and county officials have been trying to work with Bell Concrete to find another location, but a planned meeting last Wednesday was postponed and has not been rescheduled.

Mineola City Manager Mercy Rushing said the city was contacted by a company last year about property south of Mineola on Hwy. 69, and the property going to the nature preserve was not discussed. She was not told the specific type of business nor the name of the business.

When she looked up the name of the person on the internet, it came up as a construction company in Paris, Texas, and not Bell Concrete.

The city did not hear back concerning any property until the notification of the air quality permit, she said. 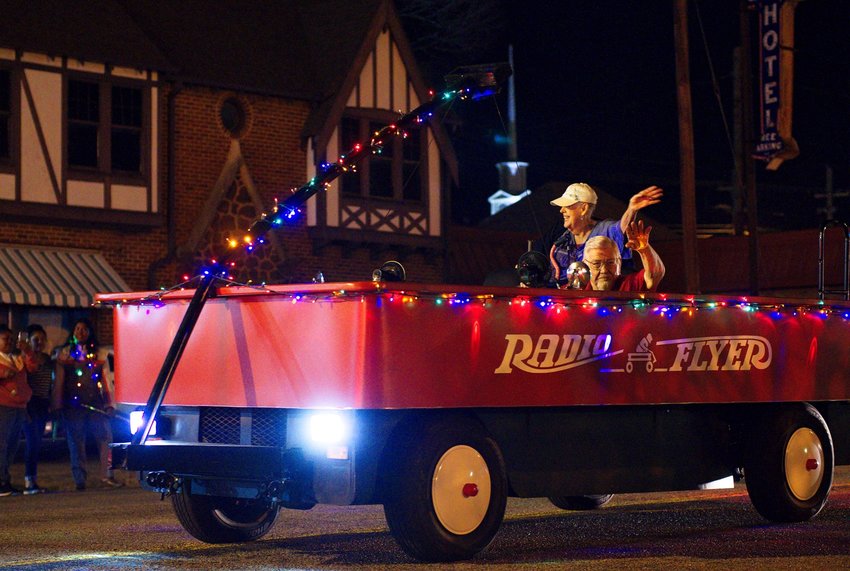 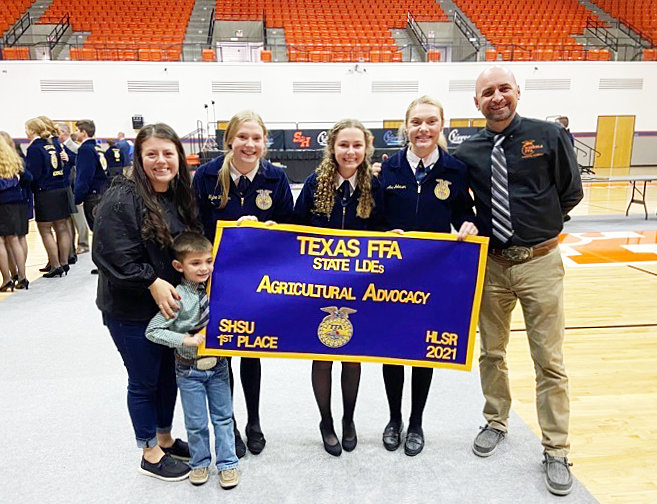 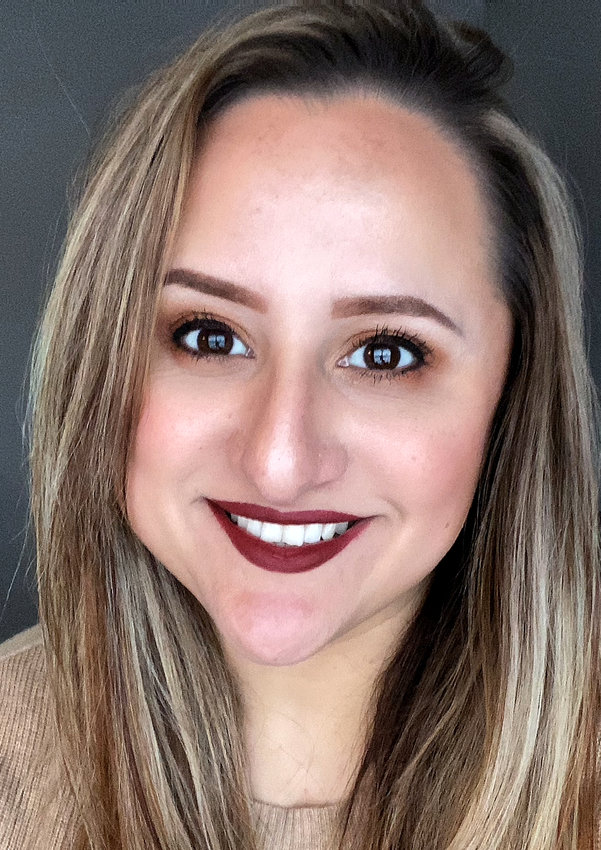 7 hours ago
Changes have come to the Quitman Chamber of Commerce and the organization has stepped up efforts to become a viable partner in the local business community.