Burial was held in the Cedars Memorial Gardens.

Her greatest loves were her Lord, her family, her church, and her friends. She was forever aware of God’s presence in her life.

Survivors include sister and brother-in-law, Dorothy and Bob McCreary Tyler, brother and sister-in-law, Don and Peggy Smith of Mineola, Lamar and Beverly Smith of Ft. Worth; sisters-in-law, Katie Smith of Edna, Martha Smith of Dallas, Betty Smith Ratliff of Tyler and a host of admiring nieces and nephews, friends and their families.

If desired, memorials may be made to the First United Methodist Church of Mineola or the Charity of your choice. 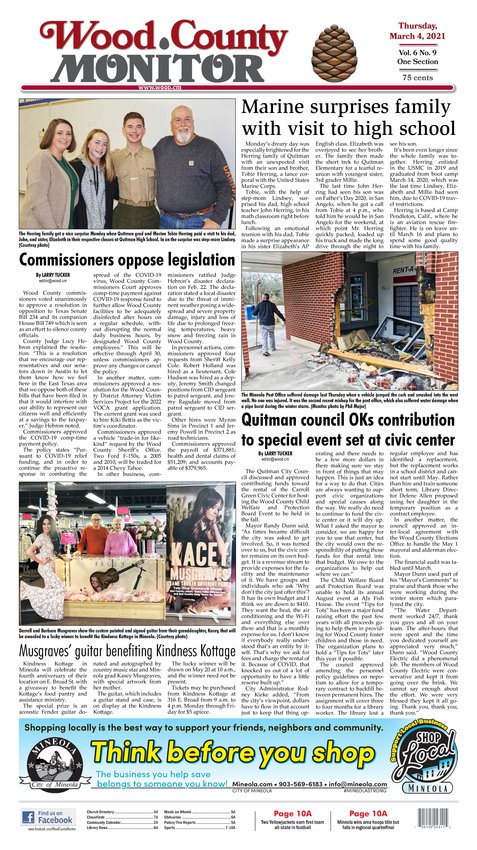